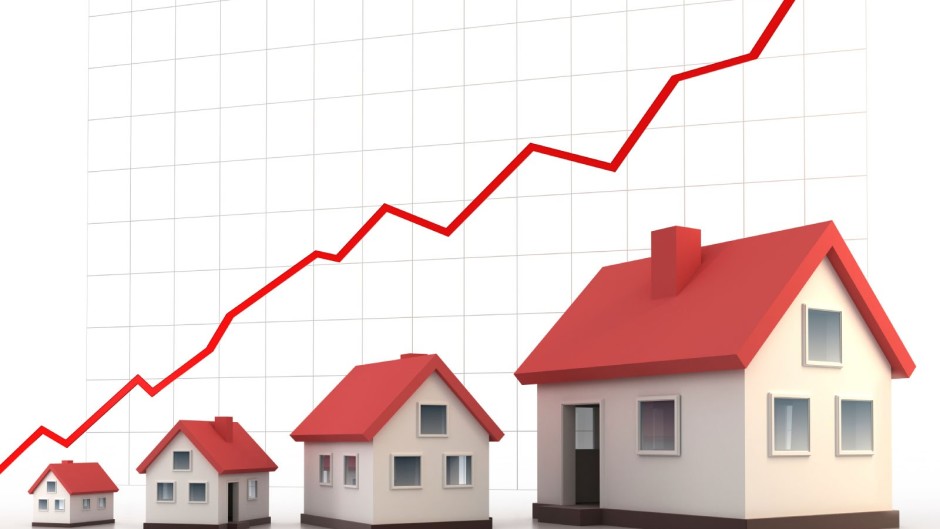 TORONTO, February 18, 2015 — Toronto Real Estate Board President Paul Etherington announced that Greater Toronto Area REALTORS® reported a 14.9 per cent increase in the number of sales entered into the TorontoMLS system during the first two weeks of February 2015 compared to the same period in 2014.  There was a total of 3,120 home sales during the first 14 days of February 2015.

The number of new listings entered into the TorontoMLS system was also up on a year-over-year basis, but by a lesser annual rate of 3.5 per cent.

The average selling price for the first half of February 2015 was $602,110, representing a 10.3 per cent increase compared to the average reported for the same period in 2014.  Annual price growth continued to be driven by the tight low-rise market segment, with double-digit growth reported for detached and semi-detached homes.

“With tight market conditions continuing to prevail in most parts of the Greater Toronto Area, especially where low-rise home types are concerned, it is no surprise that we continue to see strong competition between buyers leading to robust annual rates of price growth,” said Jason Mercer, TREB’s Director of Market Analysis

« House of the Week: $2.35 million for a home with easy access to Eglinton West
If GTA housing unravels, how it might unfold… »