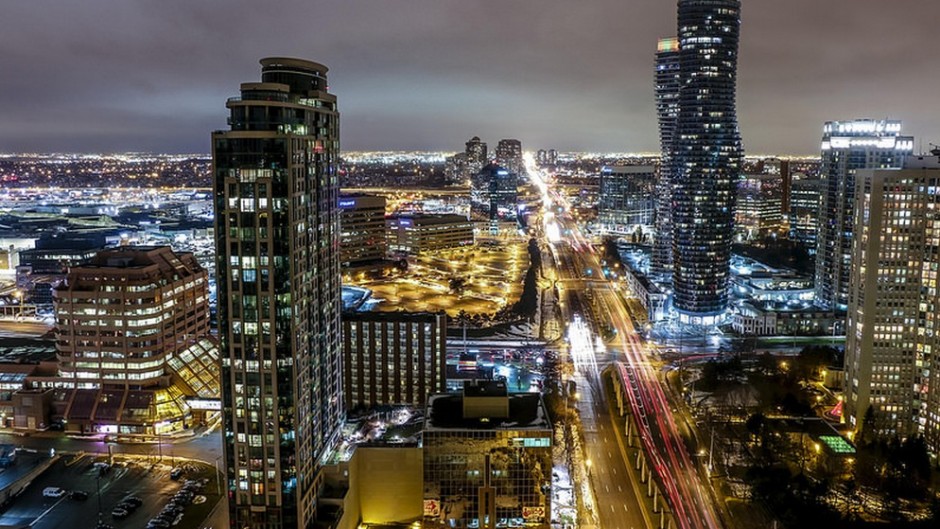 Ontario’s 1.3 million condo residents could see a set of new consumer protections as the province moves to propose new legislation.

The Ministry of Government and Consumer Services announced Wednesday that the Protecting Condominium Owners Act would overhaul the roughly 16-year old Condominium Act. If passed, a province-wide Condominium Authority would be established for overseeing dispute resolution, given the “frequent power imbalance during disputes between condo boards and owners.” Training and licensing condo managers would also be required.

The new condo office would make information more publicly accessible by maintaining a registry of all condos in Ontario, including their boards of directors and contact details.

The authority would act as a not-for-profit corporation and be subject to oversight by the Auditor General. Self-funding, it would have the power to set its own fees, which are expected to be roughly $1 per unit per month.

Anne-Marie Ambert, the founder of Condo Information Centre called the proposed legislation a “great insurance policy.” She was part of the government review panel for the 18-month long public review of the Condominium Act.

“[The legislation] would be a great source of security to owners, would give them a place to turn to when their rights are violated, and it would also provide them with easier access to information. By mandating licensing and training for condo managers, the government is putting the emphasis on protecting owners,” she said.

The proposed Protecting Condominium Owners Act is based on 2,200 consultation submissions from condo owners, developers, managers and industry experts.

If passed, the legislation would also require clearer rules to prevent owners from being surprised by unexpected costs after buying a new condo. Developers would have to have clearer, standardized disclosure statements, which would cover aspects such as unit boundaries, maintenance and repair obligations, and insurance requirements.

From – http://news.buzzbuzzhome.com/2015/05/new-ontario-condo-legislation.html
« What 15-minute GO service might mean for your house price
Thought the real estate market couldn’t get any crazier? Think again »