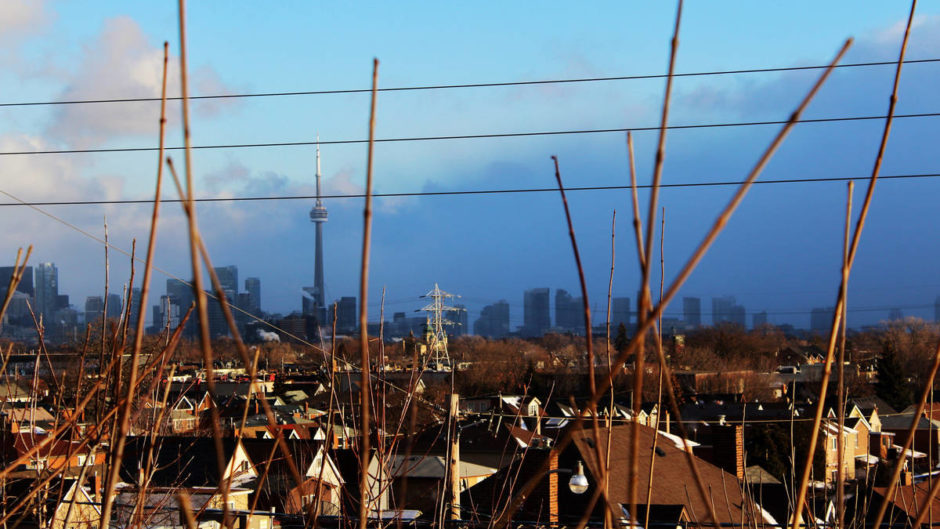 Toronto’s real estate market can be a pretty scary place. Prices continue to rise, making home ownership a pipe dream for many of those who live in the city. The same holds true for Hamilton, which has witnessed tremendous growth.

The Globe and Mail reports today that according to the Teranet-National Bank House Price Index, which tracks the changes in the residential housing prices over time, prices in Toronto saw a year-over-year increase of nearly 21 per cent. Hamilton was just behind with a 17.6 per cent price jump.

Despite lower rates of growth in some national markets, the CREA index is still showing price increases of more than 20 per cent for Toronto. And, there’s still a problem with supply and demand.

“The shortage of homes available for sale has become more severe in some cities, particularly in and around Toronto and in parts of BC,” said Gregory Klump, the CREA’s chief economist in this monthly report.

“Unless sales activity drops dramatically, the outlook for home prices remains strong in places that face a continuing supply shortage.”