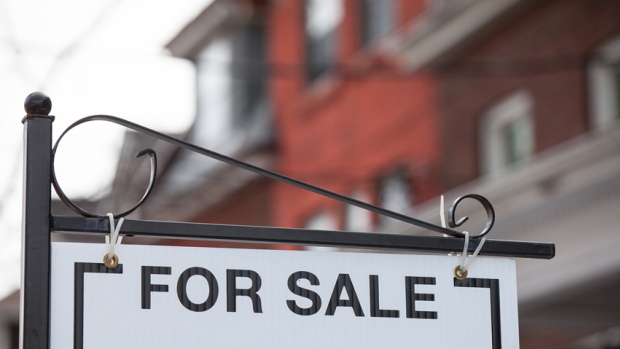 The average price of a Toronto home climbed by 10.1 per cent in April 2014 to $577,898, with both condominium and detached homes sales springing back from low levels a year ago.

But homeowners have not rushed to list their properties after the slow sales in March and April. The Toronto Real Estate Board reports a shortage of detached, semi-detached and townhouse properties in Toronto and surrounding regions is constraining sales.

“April marked the beginning of the spring market, during which time we generally see the highest monthly sales totals in a given year,” said TREBpresident Dianne Usher.

Despite the persistent shortage of listings, a  substantial number of GTA residents were able to come to terms on a home that met their needs. However, sales levels would have been higher, but for the lack of supply,” she added.

TREB says Toronto’s land transfer tax is a factor in the number of homeowners who prefer to stay put and renovate rather than sell and move to a bigger home.

It also says the deep recession also has discouraged home sales as people do not have the cash needed to trade up.

Urbanation says 5,140 new condos were sold in April and 3,482 used units changed hands, by listings were 13 per cent lower than last year. The average price of units was 4.6 per cent higher, according to TREB.