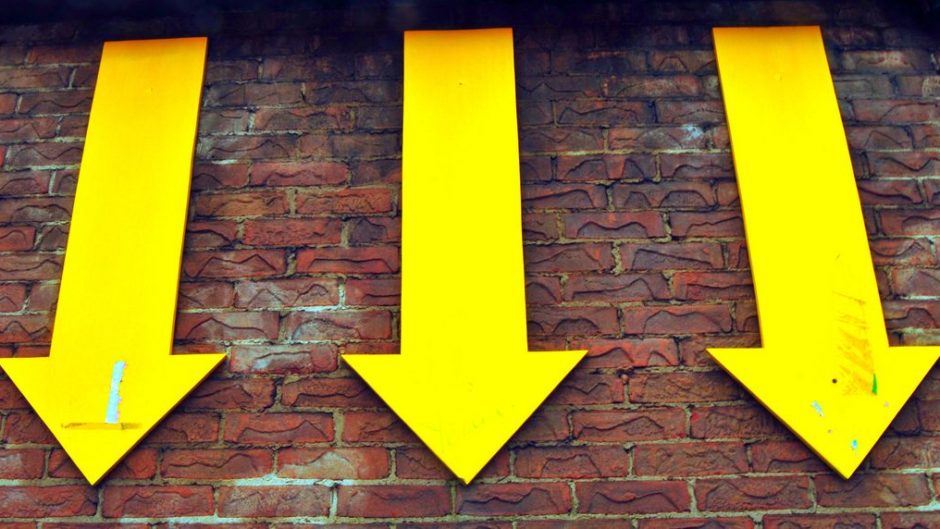 If the latest forecast from National Bank comes to pass, it would mark a serious change of pace for residential real estate in two of Canada’s major markets.

The bank, Canada’s sixth largest, is calling for home price declines in both Toronto and Vancouver next year.

National Bank expects Vancouver home prices to tumble 10 per cent within the next 12 months, with detached home values plummeting 20 per cent and condo prices falling 5 per cent.

At the same time, it is also predicting the Toronto housing market will see prices drop 3 per cent.

The slowing of home sales in Vancouver, until recently the country’s hottest market, will precipitate falling prices, the bank says in a special report.

Drawing on its own seasonally adjusted numbers based on the Real Estate Board of Greater Vancouver’s data, National Bank says Vancouver home sales actually began slumping in March.

Among the possible reasons for this, National Bank says some buyers may have simply been priced out of the market.

In September, the benchmark price of a Metro Vancouver home was $1,579,400, an increase of 28.9 per cent from that time last year, according to the local real estate board’s data.

The increase to the minimum downpayment for insured mortgages that took effect in February could have further tempered sales in the area, the bank suggests.

Toronto’s home prices won’t drop as much as Vancouver’s because of a relative scarcity of available homes in the city, National Bank says.

“A decline of sales in Toronto is unlikely to have as much effect on prices as a similar decline in Vancouver, given Toronto’s especially tight supply,” says Pinsonneault.

The Greater Toronto Area’s benchmark home price was $669,300 as of September, up roughly 18 per cent from that month a year ago, says the Toronto Real Estate Board.

“The Toronto market is now the tightest in at least 18 years for both condos and other types of dwellings,” he notes.