Advanced Search
Home»Toronto Real Estate»Priced out of detached homes, Toronto buyers turn to condos — even in the suburbs
enlarge map

Priced out of detached homes, Toronto buyers turn to condos — even in the suburbs 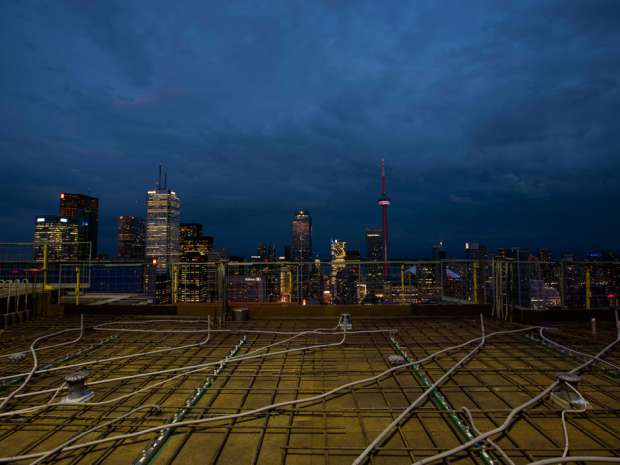 A new study out Friday suggests the record pricing being fetched for single detached homes is forcing buyers in Canada’s largest cities to seek condominiums even in the suburbs.

“The inventory shortage experienced for low-rise housing has spread into the high-rise segment. More and more buyers priced out of the single-family home market are looking for alternatives in the condo market, providing a clear opportunity for new development,” said Shaun Hildebrand, senior vice president of Urbanation, in a release.

This week the Toronto Real Estate Board, the largest board in the country, reported existing homes prices were up 16.2 per cent in April from a year ago. In the city of Toronto, the average detached home sold for $1,257,958, an 18.9 per cent increase from a year ago.

Toronto’s suburbs have burned hotter with April prices for detached homes up 20.7 per cent from a year ago in the 905 region, reaching $881,413.

There has been little relief in the new homes market either after the average sale price crossed over $1 million in the first quarter, according to the Building Industry and Land Development Association.

“However, in a sign that price pressures are starting to build, projects under construction increased their asking prices for unsold units by 8 per cent from last year to $618 per square foot, including a 14 per cent jump in the former city of Toronto,” said Urbanation.

The tightening market is finally having an impact on record unsold inventory, Urbanation said. Part of the trend is consumers scooping up units in development with 86 per cent of new units pre-sold in the first quarter — a record level.